After a year of international transit being on hold, travel still permeates closer to home through inspiration which leaves its mark long after the adventure ends. For Carole Goupil, her travelling experiences have left an enduring impression on her interior aesthetics. 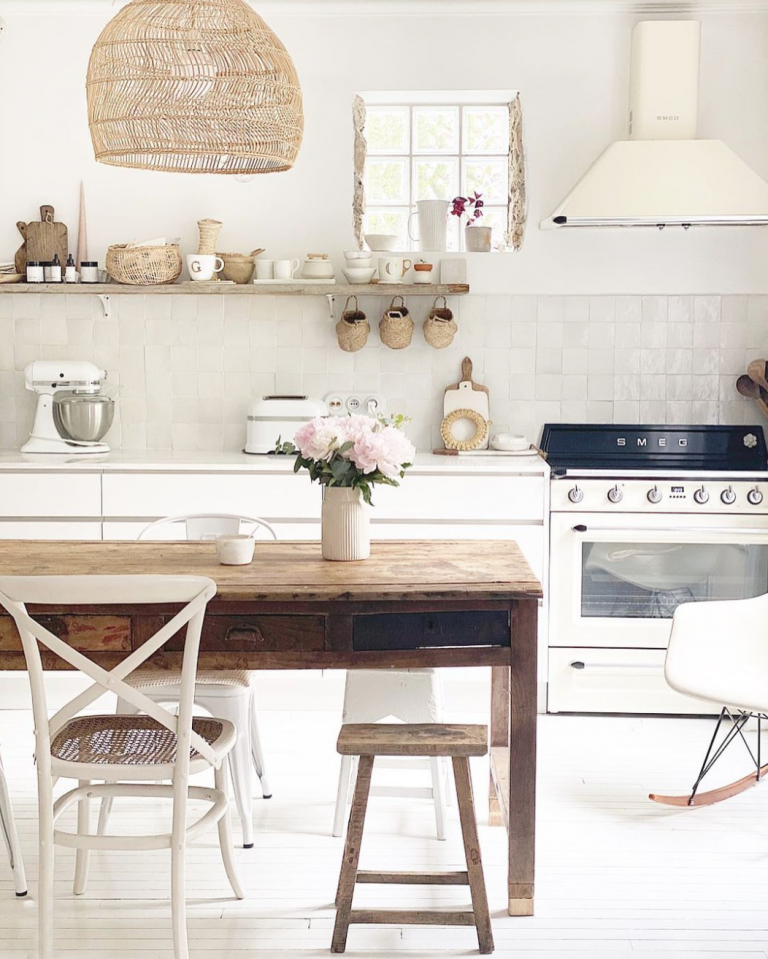 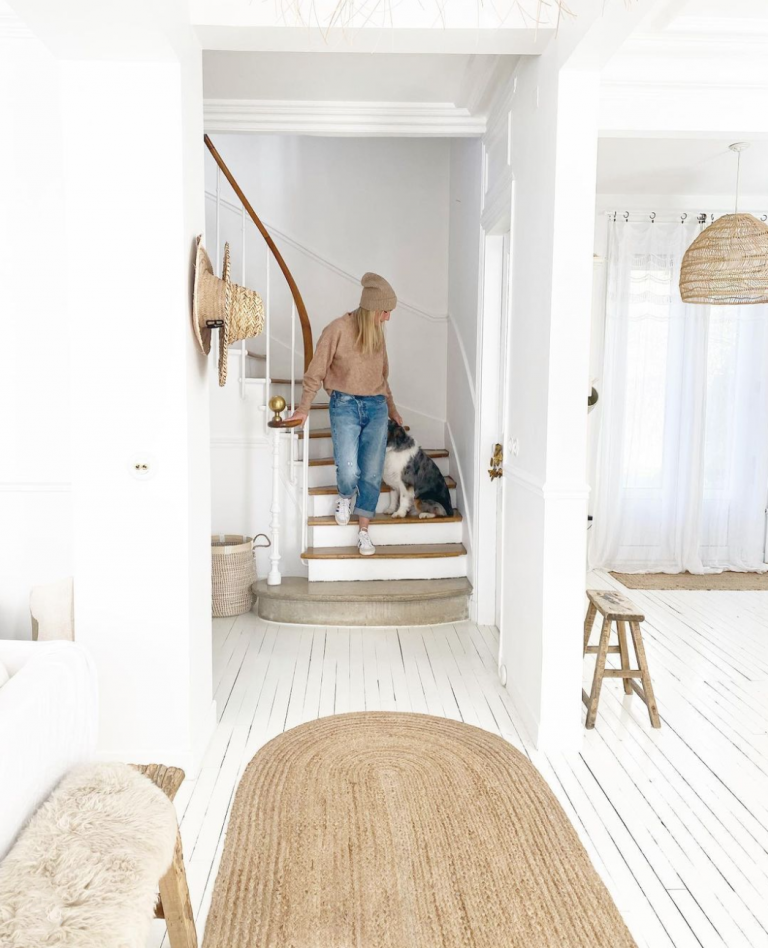 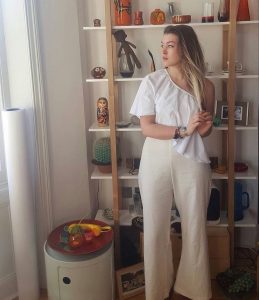 Based in Paris with her husband and two children, Carole’s 1920s four-bed pavilion-style home, cast in a millstone exterior, is a haven of worldly influences. It has a delightful air, softly hued with light in all the right places. There’s an added warmth brought by shades of almond and tobacco, punctuated in earthy accents on the ceilings, floors and walls.

“I wanted an old house with all the charm that it entails,” Carole says of her decision to move here, where her family have lived for over a year, and charming it indeed is. There are bell-shaped rattan lampshades, woven spherical rugs and pale straw hats hung like art on milk white walls and the result is a humble kind of exuberance.

“The house has been completely renovated since we moved in,” she says of their refurbishments which took six months. “We have broken down all the walls to enlarge the space and bring in the light, turning the ground floor into an open plan space.”

One of Carole’s most exciting renovations includes beautifully turning her side garden and outdoor shed into a pergola fit for transporting visitors to the sunnier vistas of a rooftop terrace in Mykonos.

In part, Carole’s resonance with a visual scheme of part-Scandinavian, part-Mediterranean is a live-in reminder of her time abroad, which includes Bali, the Maldives, Thailand, Cuba and Morocco, among others. “I started to look into decorating as soon as I started to travel,” she says. “Travel really inspired me.”

Carole’s fondest memories make for an enigmatic treasure trove of the things that have visually impacted her and her inclination towards particular palettes reflects the tastemakers who have wowed her during past sojourns. “I took advantage of the talents of each architect and decorators of the hotels I stayed in as a reserve to draw my inspiration from,” she explains.

As a hobbyist jewellery creator, Carole finds creative space in her in-house studio to bring small creations of her own into the world. Surrounded by much-loved wares, including flea market china, an Eames armchair and a Pipistrello lamp, her home acts as a continual source of inspiration.

It’s a blank canvas – neutral and balanced – upon which Carole can project her own ideas. It’s a feeling of ‘cocooning’ as she coins it. “I need to find calm and serenity at home,” she says. “I brought back a lot of wooden decorative objects from my trip to Bali and I’m drawn to their beauty, their uncluttered side.”

“My travelling taught me that we could mix styles and materials,” she says. “It gave me a taste for textures such as wood, linen and ceramics, while respecting a common thread or a colour code and a sense of harmony.” 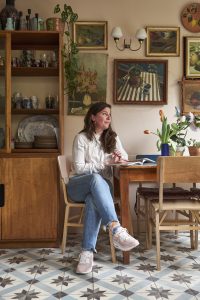 Love What You Do: Leila Touwen of Pluck 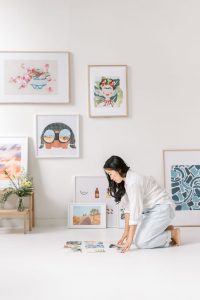 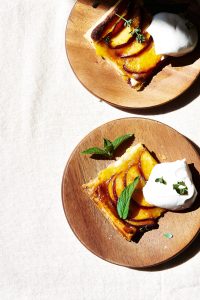 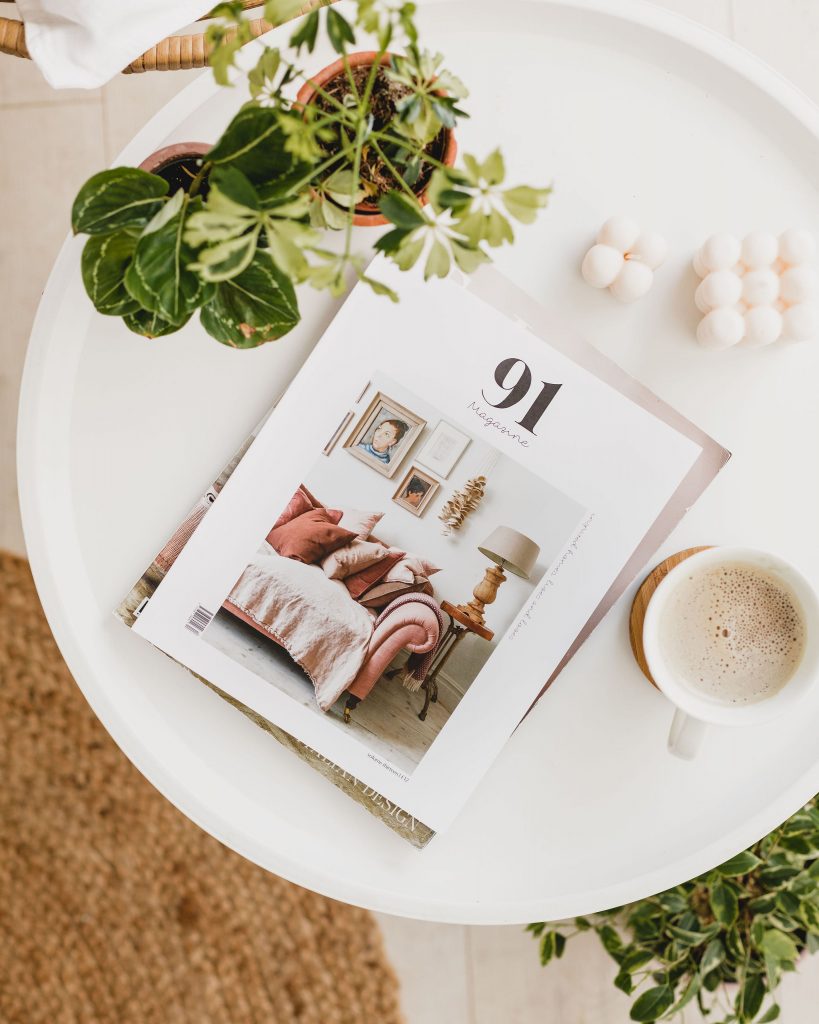 Shop
In the shop 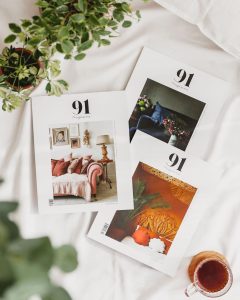 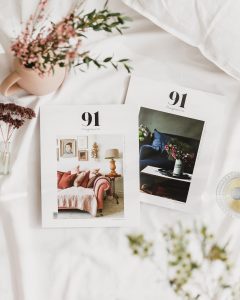 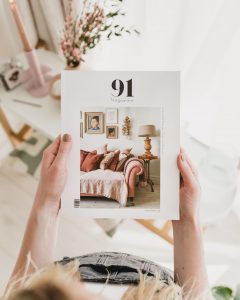 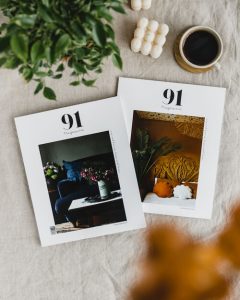 Join the 91 Magazine mailing list and we’ll send you our favourite articles, updates from our shop, news on the magazine and select promotions & offers. 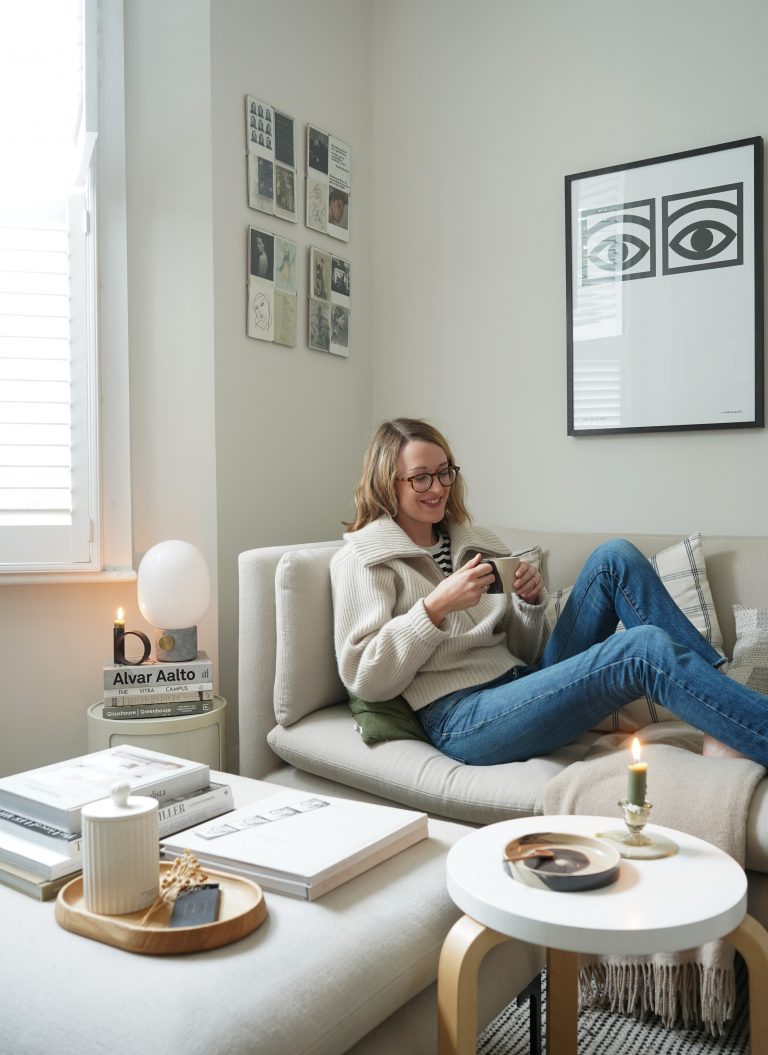 Interiors writer, stylist and designer, Cate St Hill welcomes us into her London home that she shares with her husband, one-year-old daughter…
Interiors

How to bring simplicity into your home and life 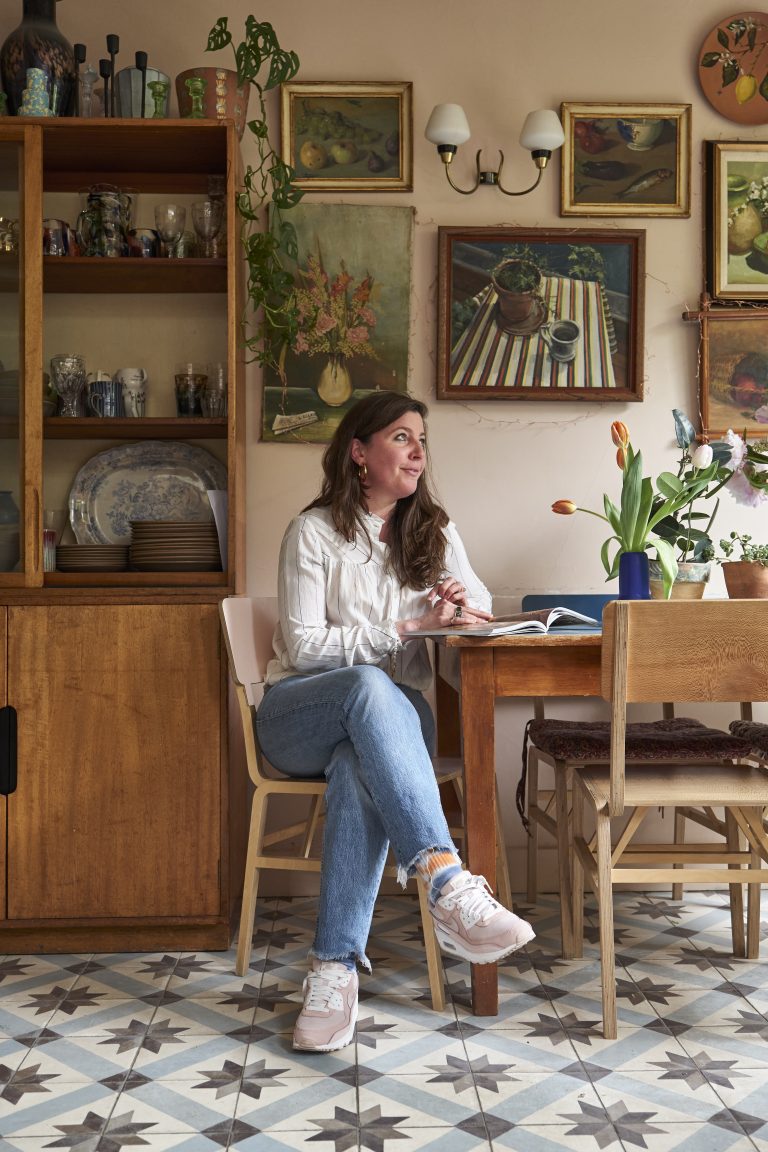 Love What You Do: Leila Touwen of Pluck

5 tips on preparing for & growing your sales at Christmas

How to pitch your magazine feature ideas

20 top printmakers – art to decorate your walls with

Love What You Do: Aime Cox-Tennant of Studio Cotton

Meet the Maker: Afton By Palm

Three ways to get your work in a magazine

We feature creative interiors from the homes and work spaces of creative people.

We love local and independent, and are proud to seek out those carving their own path.